The Australian Human Rights Commission was established in 1986 by an act of the federal Parliament in Australia. They are an independent statutory organisation and report to the federal Parliament through the Attorney-General. They have a mandate of education and public awareness of human rights issues, handling complaints of discrimination and human rights abuses, promoting human rights compliance, and progressing policy and legislative development. They retain an extensive base of public resources on their work including educational tools and reports on various human rights issues. 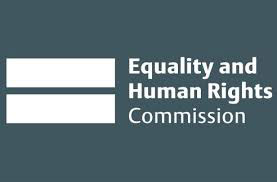 The UK Equality and Human Rights Commission is an independent statutory body with the responsibility to encourage equality and diversity, eliminate unlawful discrimination, and protect and promote the human rights of everyone in Britain. The Commission enforces equality legislation on age, disability, gender reassignment, marriage and civil partnership, pregnancy and maternity, race, religion or belief, sex and sexual orientation – these are known as protected characteristics.

The Northern Ireland Human Rights Commission (NIHRC) is a national human rights institution with a status accreditation from the  United Nations (UN). NIHRC is funded by United Kingdom government, but is an independent public body that operates in full accordance with the  UN Paris Principles.

Established on the basis of the  Belfast (Good Friday) Agreement, NIHRC plays a central role in supporting a society that, as it rebuilds following conflict, respects and upholds human rights standards and responsibilities. They are Northern Ireland’s centre of excellence on human rights.

Committee on the Administration of Justice

The basis of CAJ’s work is to ensure that the government complies with its international human rights obligations, ensuring the highest standards in the administration of justice in Northern Ireland. Their work includes conducting research, holding conferences, monitoring, campaigning locally and internationally, publishing reports, individual casework and providing legal advice.

The Equality and Human Rights Commission in Scotland is working to eliminate discrimination, reduce inequality, protect and promote human rights and to build good relations, ensuring that everyone has a fair chance to participate in Scottish society. They believe that everyone should be treated fairly and with dignity.

Since enactment of the Human Rights Act (1981), the Bermuda Human Rights Commission has served to provide a code of non-discrimination between people in Bermuda and to extend the fundamental rights and freedoms which are enshrined in the Constitution. 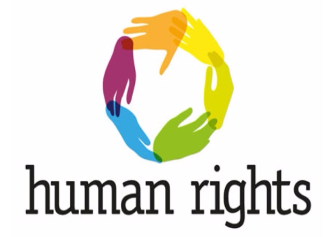 The Turks and Caicos Islands Human Rights Commission (TCIHRC) became an institution for the protection of good governance under section 97 of the amended Turks and Caicos Constitution Order 2011. The Commission was formally established in 2008 when its Ordinance was introduced to the House of Assembly for debate and passage.

The TCIHRC was born out of a recognition that human rights values and standards need to be at the heart of our society if we are to achieve well-being, peace and justice.