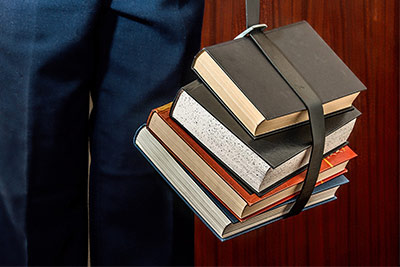 Breaches or Infringements of Human Rights

The Cayman Islands have been subject to the European Convention on Human Rights since the 1950s and as such individuals have been able to obtain a remedy for breach of the provisions of this international treaty by lodging a complaint in the European Court of Human Rights. In addition, the law of the Cayman Islands previously recognised a number of human rights and fundamental freedoms under the common law and statute law.

6 November 2012 marked Implementation Day, the day in which our own Bill of Rights, Freedoms and Responsibilities began to allow an individual to seek to remedy an alleged breach in our local courts. Individuals may also still directly petition the European Court of Human Rights, generally after exhausting domestic remedies, to seek a remedy for the decision of a public official or legislation which infringes or breaches the obligations under the European Convention on Human Rights.

The Commission receives and investigates complaints that decisions or actions of a public official have breached or infringed the Bill of Rights, Freedoms or Responsibilities, or that local legislation violates human rights and freedoms.

It is important to note that the Commission will only accept complaints of alleged breaches of the Bill of Rights, Freedoms and Responsibilities which have occurred after 6 November, 2012. This may be a one off event that has occurred after 6 November 2012 or may be a continuing infringement of a right. In all cases, unless there is clear evidence that the alleged infringement is continuing, the Commission will not accept a complaint in relation to an alleged infringement that has taken place more than one (1) year prior to the date of the complaint.

PLEASE NOTE: THE COMMISSION DOES NOT PROVIDE LEGAL ADVICE IN ANY CAPACITY AND GENERALLY WILL NOT BECOME INVOLVED IN CASES WHICH ARE BEFORE THE COURTS.