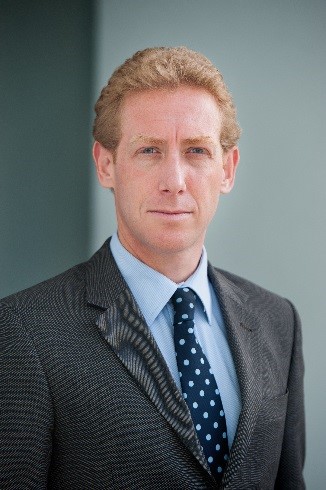 Ben Tonner KC leads the Litigation practice at McGrath Tonner, Cayman Islands. Mr. Tonner has practiced litigation in the Cayman Islands for over 17 years and has extensive knowledge of both the criminal and civil divisions.

Between 2005- 2012, Mr. Tonner’s practice was focused primarily on the criminal division where he defended individual and corporate clients charged with serious criminal offences including fraud, money laundering and offences contrary to the Anti-Corruption Act. In more recent times, Mr. Tonner’s practice has shifted emphasis towards the civil and financial services divisions where he acts as counsel in a broad range of commercial disputes concerning insolvency and restructuring, asset-tracing, regulatory enforcement, and judicial review proceedings.

Mr. Tonner regularly appears as leading counsel in the Grand Court and Court of Appeal of the Cayman Islands. He has also acted as Cayman counsel in respect of appeals to the Judicial Committee of the Privy Council. Mr. Tonner is also a fellow of INSOL International and the author of the Cayman Islands module for INSOL's Foundation Certificate in International Insolvency Law.

Mr. Tonner reamins committed to acceptng instructions in publicly funded (legally aided) work which he believes is an important means by which he can contribute to the local community and the Cayman Islands justice system.

Mr. Tonner was appointed as a Member of the Human Rights Commission effective 1 September 2022  for a three-year term.